The project will be guided by the expertise of our stakeholder group. Members of this group will provide insights on the research design, data collection and analysis of findings. They will also support the recruitment of key informants from the disability community, and practitioners in the fields of law, health and social care, for qualitative interviews to inform the project’s outputs.  Further, they will, where appropriate, given their knowledge and expertise and extensive personal and professional networks, support the recruitment of participants with disabilities for the oral history dimension of the project.  There are six current members of the stakeholder group, but we are requesting expressions of intrest for the final three places on the group.

Suzy Byrne is a disabled woman, activist and commentator and has over 25 years paid and unpaid experience in the community and voluntary sectors working on equality and disability issues.  She is currently working as a regional manager for the National Advocacy Service for People with Disabilities. Suzy has worked in print and broadcast media on lgbt and other rights issues both nationally and internationally.  An award winning blogger she has an interest in social media and harnessing it for social change and campaigning and more recently has worked on disability and reproductive rights campaigns and capacity building amongst disabled people. She has recently been appointed to the board of Irish Rail by the Minister for Transport, Tourism and Sport and is also a member of the board of the Irish Council for Civil Liberties.

Playwright Rosaleen McDonagh is a frequent contributor to Sunday Miscellany RTE Radio1 and also a columnist for the Irish Times. Rosaleen is a performer & member of Aosdána & is a board member of Pavee Point & Project Art Centre. Theatre work includes; The Baby Doll Project, She’s Not Mine, and Rings. ‘Mainstream’ was produced in 2017. Rosaleen will adapt Colum McCann’s novel ‘Zoli’, which is a fictionalised narrative of Papusza, a Roma poet, for production with Fishamble 6 Theatre Company. She has worked with Graeae Theatre Company.  Rosaleen was the writer in residence for theTutti Theatre Company at the Adelaide Theatre Festival 2019. Rosaleen holds a BA, two MPhils from Trinity College Dublin. Rosaleen is currently a PhD candidate in Northumbria University. 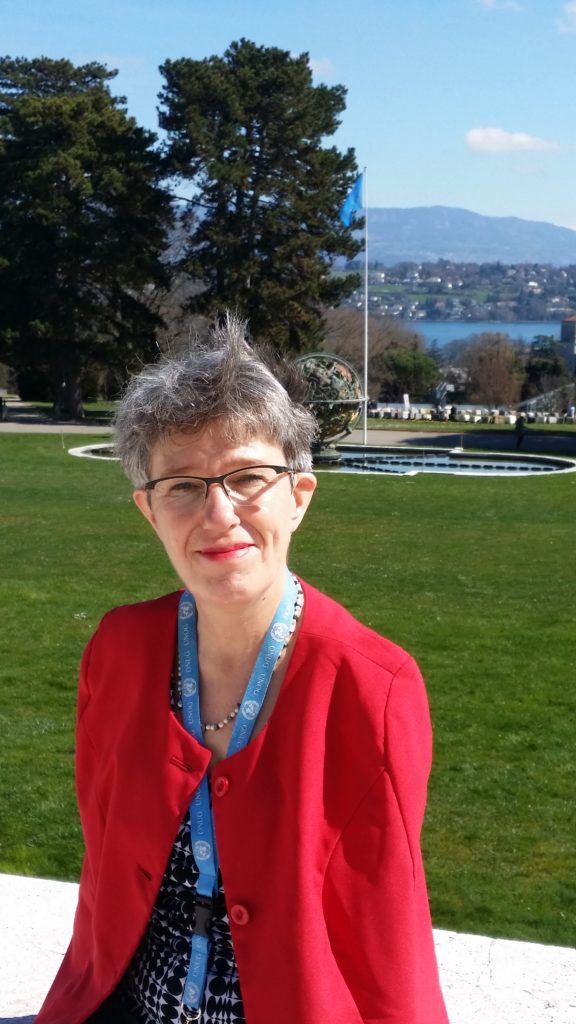 Theresia Degener is professor of law and disability studies at Protestant University of Applied Sciences in Bochum, Germany and  Visiting Professor at the Faculty of Law, University of Maastricht, The Netherlands. She is the director of the Bochum Centre for Disability Studies BODYS. From 2011 to 2018 she was a member (and for the last 2 years the Chair) of the United Nations Committee on the Rights of Persons with Disabilities. She co-authored the background study of  the Convention on the Rights of Persons with Disabilities: Quinn / Degener (2002) Human rights and disability: The current use and future potential of United Nations human rights instruments in the context of disability, OHCHR, United Nations and has participated in drafting the CRPD.  Her research fields are anti-discrimination law, human rights, disability studies and gender studies. 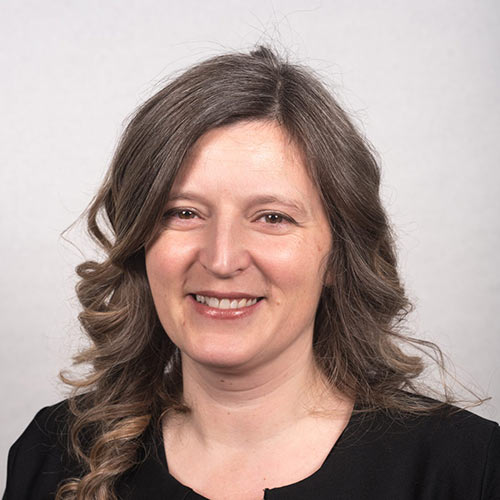 Dr Jennifer Donnelly is an Obstetrician/Maternal Fetal Medicine consultant. She is the obstetric lead of the combined Rotunda Hospital/Mater Misericordiae University Hospital Maternal Medicine Multidisciplinary Team. She has trained and worked in Ireland, the John Radcliffe Hospital, Oxford, UK and Columbia University Medical Center, New York, USA. She is involved in clinical trials, academic research and professional training. She campaigned for repeal of the 8th Amendment and tweets intermittently @drjendonnelly 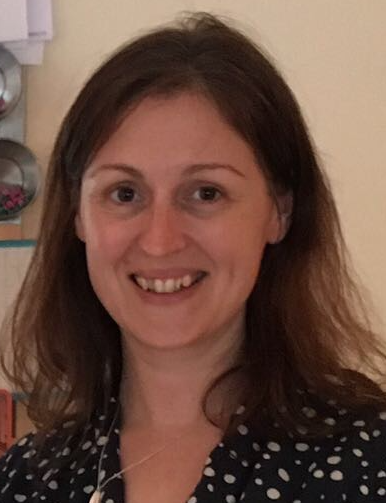 Dr Elaine Rogers is a Senior Clinical Psychologist with the Brothers of Charity Services Ireland Limerick Region.  She has supported adults with intellectual disability for the past 12 years. She previously worked in HSE adult mental health services.  As a chartered neuropsychologist she is interested in neuropsychology and intellectual disability. Her current practice and research interests also include supporting decision making and legal capacity, access to justice, along with mental health, ageing, and relationships and sexuality in intellectual disability.  She is involved in research, professional training and is a member of the Disability Stakeholders Group monitoring implementation of the National Disability Inclusion Strategy.

In 2012 she left journalism to direct the Child Care Law Reporting Project, which reports on child protection cases heard in the District Court and special care cases in the High Court. Over 320 reports of individual cases and three annual reports, analysing data collected for the over 1,200 cases attended by the project, are available on www.childlawproject.ie.

As part of the project we are seeking expressions of intrest for people to join the stakeholder group.

Expressions of intrest from groups and perspectives not currently represented in our stakeholder group would be particularly welcome.